Inspired by the ‘We should all be feminists’ T-shirt shown in Maria Grazia Chiuri’s S/S17 collection for Dior—the debut collection of the first female Creative Director in the fashion house’s seventy year history—Virtue seeks to interrogate the commodification of protest by proposing a fictitious high-end fashion label and collection appropriating the imagery and language of political and social activism.

In the speculative Spring/Summer 2017 Activist Collection, the label presents a decidedly avant-garde vision of the contemporary protester, elevating utilitarian staples to bold provocations and asking: can a t-shirt start a revolution? Can fashion bring about social change?

The complete Virture SS17 collection can be found here

Don’t leave the house with a protest sign that leaves you looking like a homeless person begging for loose change! Made from 100% non- biodegradable materials, this cute DIY placard pack is light, stylish and easy to use. Our team of designers have perfected the placard, so you can be sure to stand out from the crowd!

The handmade banners, signs, posters and placards used by protest groups are an example of egalitarian, participatory design. They are often constructed with cheap or found materials, and simply and honestly express the individual’s voice. The Placard Pack is a sardonic take on over-designed and over-priced stationary, with the shape of the placards inspired by auction paddles. In prioritising aesthetics over customisation and integrity, it moderates and commodifies the voice of the protestor. The branding overshadows the content, and is marketed to create a sense of insecurity and ineptitude in any consumer considering making something at home.

The clenched fist is a classic symbol of rebellion and solidarity and will take you from the Soviet Revolution all the way to Occupy Wall Street. This versatile, protest ‘must have’ has gotten a manicure and some designer bling, and is finally something that the privileged elite can enjoy in style!

The clenched first is an enduring symbol of rebellion and solidarity and has been used many protest groups throughout modern history. Early depictions, such as those used in the Soviet Revolution, include a tool or other symbolic object held in the fist, but by the 1960’s the fist had acquired enough cultural clout to be used in isolation. By accessorising the fist with obnoxious jewellery, the initial intention was to comment on the commodification of protest and reduce the fist to the role of hand model. However, the end result feels more sinister, evoking an outraged elite furiously denying their white privilege while simultaneously protesting against any challenge to their authority. 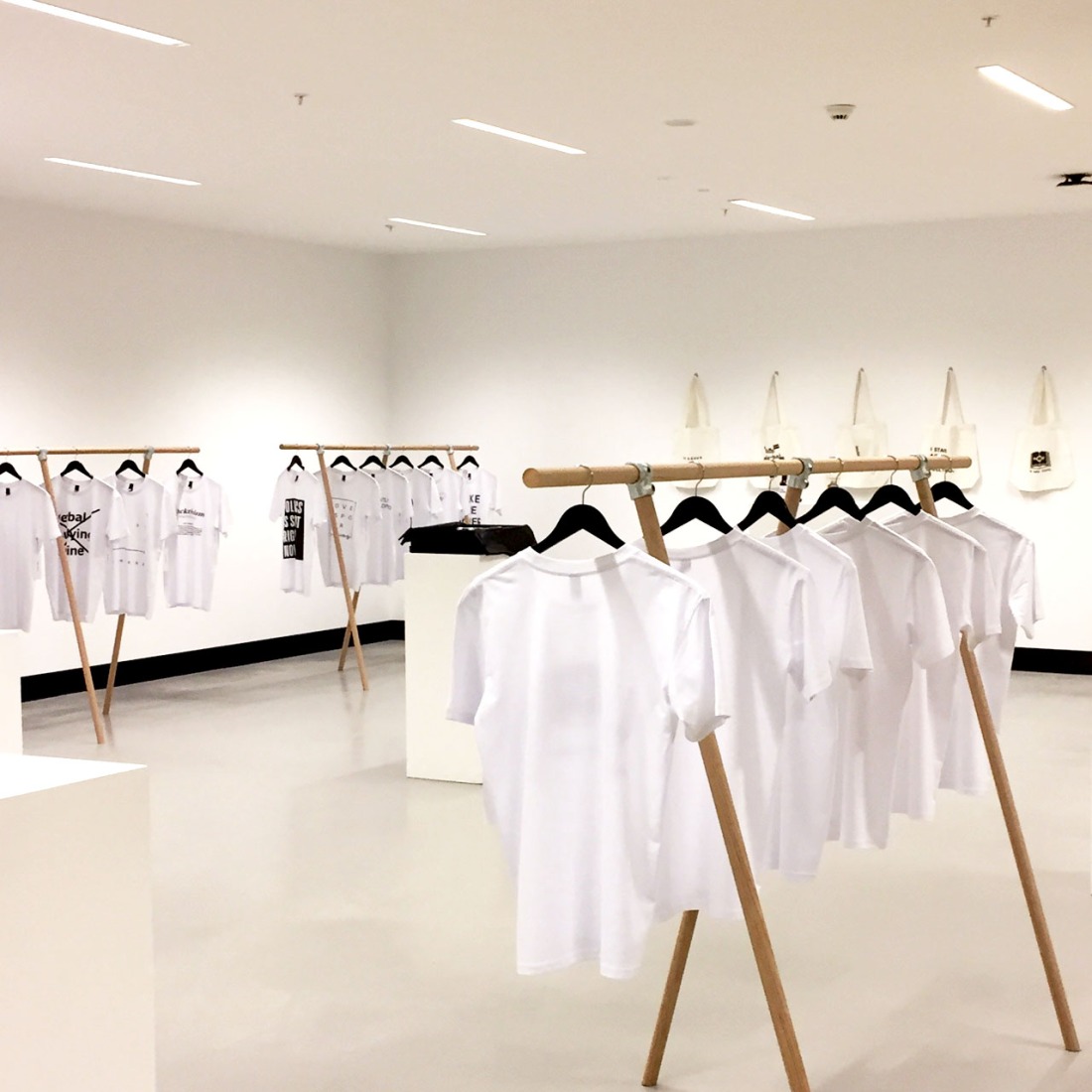